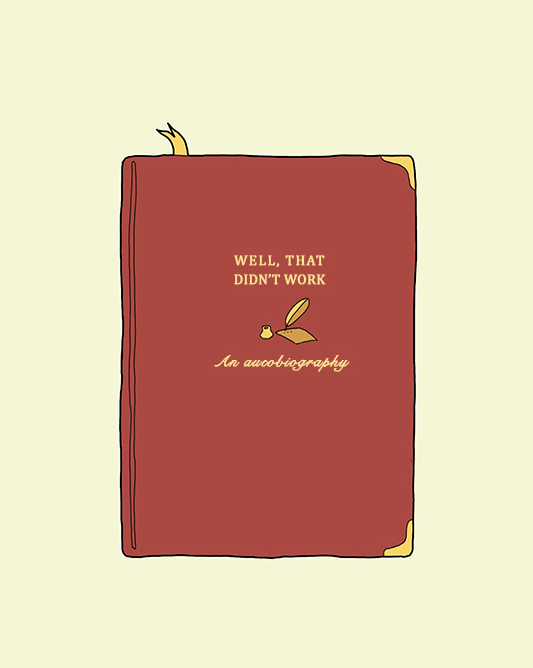 
Woops Sorry About That

Marvin, was in the hospital on his death bed. The family called Marvin’s Preacher to be with him in his final moments. As the Preacher stood by the bed, Marvin’s condition seemed to deteriorate, and Marvin motioned for someone to quickly pass him a pen and paper. The Preacher quickly got a pen and paper and lovingly handed it to Marvin. But before he had a chance to read the note, Marvin died. The Preacher feeling that now wasn’t the right time to read it put the note in his jacket pocket. It was at the funeral while speaking that the Preacher suddenly remembered the note. Reaching deep into his pocket the Preacher said “and you know what, I suddenly remembered that right before Marvin died he handed me a note, and knowing Marvin I’m sure it was something inspiring that we can all gain from. With that introduction the Preacher ripped out the note and opened it. The note said “HEY, YOU ARE STANDING ON MY OXYGEN TUBE!”

TEACHER: Glenn, how do you spell 'crocodile?'
GLENN: K-R-O-K-O-D-I-A-L'
TEACHER: No, that's wrong.
GLENN: Maybe it is wrong, but you asked me how I spell it.

“Hi Sarah, listen I only have a minute. I’m about to get picked up for a blind date, can you call me in a half hour just in case it’s going bad? Yes? Ok great! We’ll speak.” Raquel gave herself a quick spray of perfume, checked herself out one more time in the mirror, and headed outside to wait for the guy. Sure enough after twenty minutes Raquel was discreetly checking her watch. After ten more long minutes her phone finally buzzed. Raquel listened for a few seconds, grimly pursed her lips, and turned to her date, “I feel terrible, but my Grandmother is terribly sick, and I must go home now .” “No problem!” Said her date with a big grin, “in a few more minutes my dog was going to get run over!”

The child and his mother

A curious child asked his mother: “Mommy, why are some of your hairs turning grey?”
The mother tried to use this occasion to teach her child: “It is because of you, dear. Every bad action of yours will turn one of my hairs grey!”
The child replied innocently: “Now I know why grandmother has only grey hairs on her head.”

PUPIL – “Would you punish me for something I didn’t do?”
TEACHER – “Of course not.”
PUPIL – “Good, because I haven`t done my homework.”

TEACHER: Clyde, your composition on 'My Dog' is exactly the same as your brother's. Did you copy his?
CLYDE: No, sir. It's the same dog.

TEACHER: Now, Simon, tell me frankly, do you say prayers before eating?
SIMON: No sir, I don't have to, my Mom is a good cook.

TEACHER: George Washington not only chopped down his father's cherry tree, but also admitted it. Now, Louie, do you know why his father didn't punish him?
LOUIS: Because George still had the axe in his hand.

Dean, to the physics department. "Why do I always have to give you guys so much money, for laboratories and expensive equipment and stuff. Why couldn't you be like the math department - all they need is money for pencils, paper and waste-paper baskets. Or even better, like the philosophy department. All they need are pencils and paper."

John and David were both patients in a Mental Hospital. One day, while they were walking, they passed the hospital swimming pool and John suddenly dove into the deep end. He sank to the bottom and stayed there. David promptly jumped in and saved him, swimming to the bottom of the pool and pulling John out. The medical director came to know of David's heroic act. He immediately ordered that David be discharged from the hospital as he now considered him to be OK. The doctor said, "David, we have good news and bad news for you! The good news is that we are going to discharge you because you have regained your sanity. Since you were able to jump in and save another patient, you must be mentally stable. The bad news is that the patient that you saved hung himself in the bathroom and died after all." David replied, "Doctor, John didn't hang himself. I hung him there to dry."

Mother: "Why are you home from school so early?"
Son: "I was the only one who could answer a question."
Mother: "Oh, really? What was the question?"
Son: "Who threw the eraser at the principal?"

A blonde suspects that her boyfriend is cheating on her, so she goes out and buys a gun. She goes to his apartment that same day, with the gun in hand. Sure enough, when she opens the door, she finds her boyfriend in the arms of a redhead. She points the gun at her boyfriend at stares him down for a moment. Then, suddenly, she's overcome with grief, so she puts the gun up to the side her head. Her boyfriend screams, "Honey, don't do it..." The blonde yells back, "Shut up! You're next!"

The man told his doctor that he wasn't able to do all the things around the house that he used to do. When the examination was complete, he said, "Now, Doc, I can take it. Tell me in plain English what is wrong with me."
"Well, in plain English," the doctor replied, "you're just lazy."
"Okay," said the man "Now give me the medical term so I can tell my wife."

The patient shook his doctor's hand in gratitude and said, "Since we are the best of friends, I would not insult you by offering payment. But I would like you to know that I have mentioned you in my will."
"That is ver kind of you," said the doctor emotionally, and then added, "Can I see that prescription I just gave you? I'd like to make a little change..." 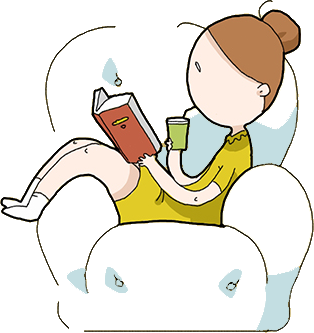