A young programmer is selected to participate in a breakthrough experiment in artificial intelligence by evaluating the human qualities of a breathtaking female A.I. 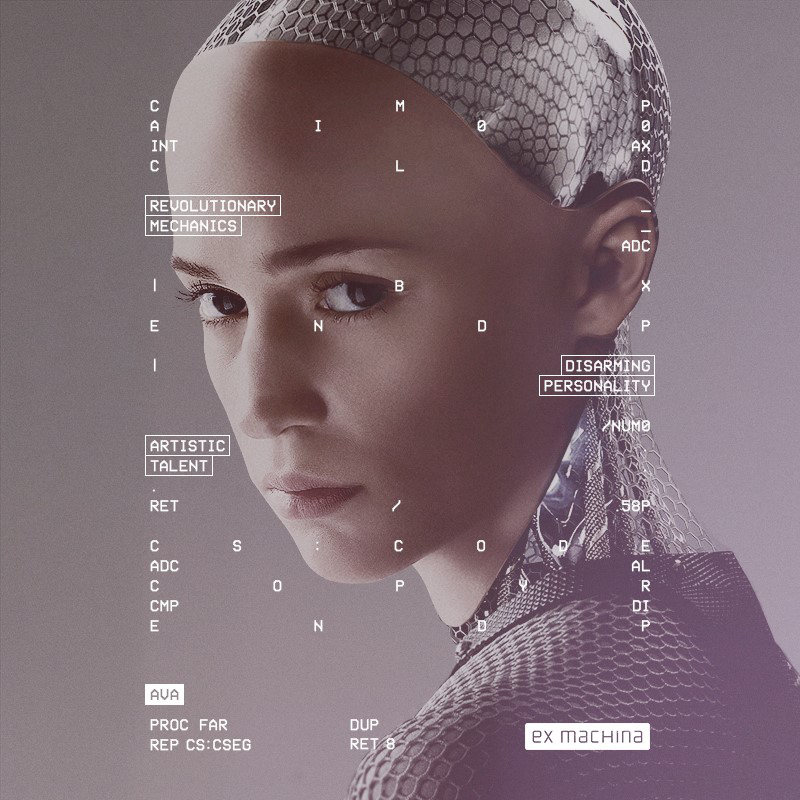 ex. 1 Explain the following words and word combinations. Make up your own sentences with them.
crude language
extinction
to unwind
insecurity
to cross-reference
for the sake of argument
deliberate
random
achievement

ex. 3 Who said these words? Recall the situations these words were uttered in. Express your opinion about these quotations and explain them.
- One day the AIs are going to look back on us the same way we look at fossil skeletons on the plains of Africa. An upright ape living in dust with crude language and tools, all set for extinction.

- You decided to be straight? Please! Of course you were programmed, by nature or nurture or both [...]

- Isn't it strange, to create something that hates you?

- What if Pollock had reversed the challenge. What if instead of making art without thinking, he said, "You know what? I can't paint anything, unless I know exactly why I'm doing it." What would have happened? [...] The challenge is not to act automatically. It's to find an action that is not automatic. From painting, to breathing, to talking, to fucking. To falling in love...

ex. 4 Answer the questions.
1. What is Bluebook? Why is it called so?
2. How did Caleb get into the Nathan's residence? What surprised him there?
3. Why did Nathan want Caleb in his house? What was the experiment about?
4. How did Nathan programme Ava? What did he use?
5. How did Ava's behaviour in presence of Caleb change during the week?
6. Why did Caleb develop distrust towards Nathan?
7. How did Ava escape from the house?
8. What do you think is going to happen next?
9. Why do you think the film is called “Ex Machina”?

ex. 5 Discuss these quotations about AI.
By far, the greatest danger of Artificial Intelligence is that people conclude too early that they understand it. (Eliezer Yudkowsky)

There is a popular cliche ... which says that you cannot get out of computers any more than you put in. Other versions are that computers only do exactly what you tell them to, and that therefore computers are never creative. The cliche is true only in the crashingly trivial sense, the same sense in which Shakespeare never wrote anything except what his first schoolteacher taught him to write--words. (Rickard Dawkins)

Intelligence is the art of good guesswork. (H.B. Barlow)

If you had all the world’s information directly attached to your brain, or an artificial brain that was smarter than your brain, you’d be better off. (Sergey Brin)

Google will fulfill its mission only when its search engine is AI-complete. You guys know what that means? That’s artificial intelligence. (Larry Page) 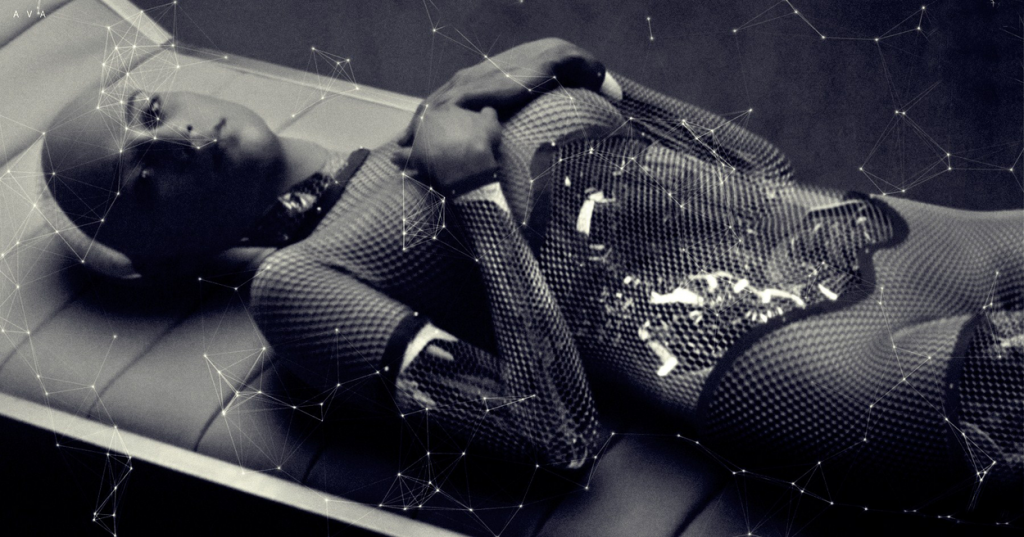