Listen again and decide if the statements are true or false. 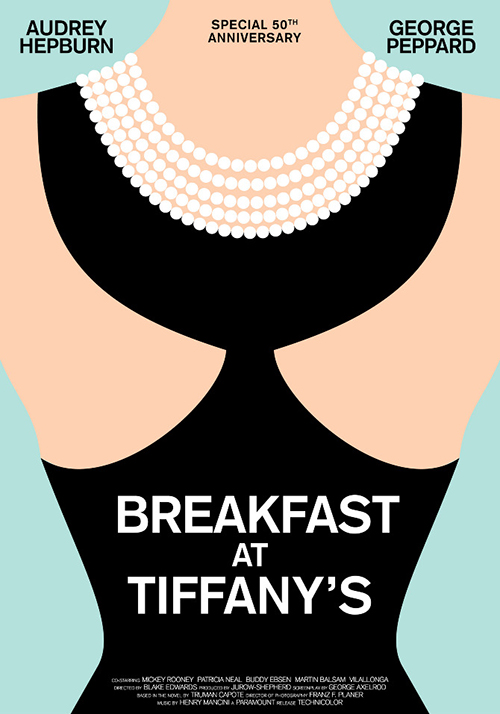 Match the words from the article on the left with their synonyms on the right.

Paragraphs 1 and 2
considered schooled
of all time   wonderful
magnificent   heartbreaking
aristocrat    believed
educated noblewoman
traumatic    ever
Paragraphs 3 and 4
went into    masterpiece
publicity phrase
classic stardom
fame    entered
term    is still
remains  media attention
ex. 2 Tell everything you know and remember about these characters from the film
-   Holly Golightly
-   Paul Varjak
-   Mrs. Emily Eustace "2E" Failenson
-   Doc Golightly
ex. 3 Answer the questions
ex. 4 Recall the situations these quotations were uttered in
Holly Golightly: I'm like cat here, a no-name slob. We belong to nobody, and nobody belongs to us. We don't even belong to each other.
Paul Varjak: You know what's wrong with you, Miss Whoever-You-Are? You're chicken, you've got no guts. You're afraid to stick out your chin and say, "Okay, life's a fact, people do fall in love, people do belong to each other, because that's the only chance anybody's got for real happiness." You call yourself a free spirit, a wild thing, and you're terrified somebody's going to stick you in a cage. Well, baby, you're already in that cage. You built it yourself. And it's not bounded in the west by Tulip, Texas, or in the east by Somaliland. It's wherever you go. Because no matter where you run, you just end up running into yourself.
Holly Golightly: Anyone who ever gave you confidence, you owe them a lot.
Holly Golightly: What do you do, anyway?
Paul Varjak: I'm a writer, I guess.
Holly Golightly: You guess? Don't you know?
Paul Varjak: OK, positive statement. Ringing affirmative. I'm a writer.
Holly Golightly: I'll never get used to anything. Anybody that does, they might as well be dead.
Holly Golightly: He's all right! Aren't you, cat? Poor cat! Poor slob! Poor slob without a name! The way I see it I haven't got the right to give him one. We don't belong to each other. We just took up one day by the river. I don't want to own anything until I find a place where me and things go together. I'm not sure where that is but I know what it is like. It's like Tiffany's.
Paul Varjak: Tiffany's? You mean the jewelry store.
Holly Golightly: That's right. I'm just CRAZY about Tiffany's!


Paul Varjak: And I always heard people in New York never get to know their neighbors. 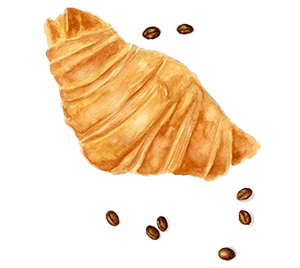