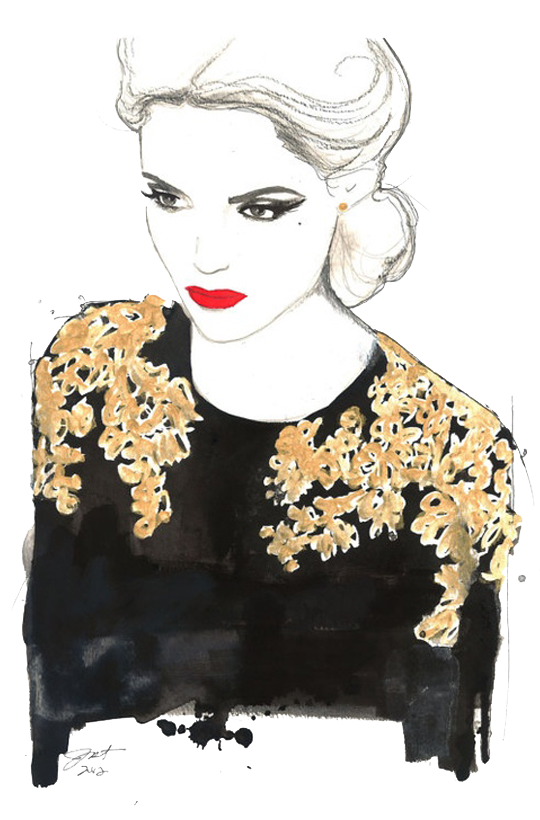 ex. 1 Answer the questions before listening
ex. 2 Listen to the interview with a male top model. Study the vocabulary

male supermodel
portfolio
catwalk
Vogue
Vanity Fair
to pick = to choose
to stick exclusively to print work - ограничиваться работой в печатных изданиях
career change
to set up an agency - открыть агентство
competitive - конкурентный
slim - худой, стройный
skinny - очень худой
What does Glyn do? What does his wife do?
How did he get into the fashion world?
Is the fashion industry competitive for men too?
Can he choose what clothes to wear?
Does he do shows?
Does he want to change his career?
What did he say about the stereotypical physical characteristics?
READING
The power of fashion: Why successful women now dress however they like
Now feminists do not care any more about what clothes women wear. Today they don’t hate fashion and don’t burn bras. Indeed, feminism has turned towards women’s freedom to take their own decisions in life and wear what they wish (be plain, colourful, wide, narrow, on trend or outdated).
First impressions of both men and women are often formed by how we look. A comment that women have to shorten the length of their skirts to be successful is clearly discriminatory. But if a businesswoman goes to a meeting in flamboyant clothes and people comment on them, does it happen only because she is a woman? Would that happen if a businessman went to a meeting in flamboyant clothes?
People say that women in power are judged mostly by their clothes. And yet there are many women in some of the highest positions (from Merkel to Clinton) who are hardly ever judged by their clothes. The same is true in the business world: nobody judges, for example, the CEOs of easyJet, Morgan Stanley or the British Fashion Council by what they wear. So perhaps it is just a matter of exposure: the more women in power are known, the more they are judged by what they do and less for what they look like.
When we started the Inspiring Women campaign last year – which aims to introduce girls from state schools to female role models across the country – I was warned that some girls felt they had to choose between looks and brains, and that they often thought that “hard subjects” like physics or maths were not for “girls who like fashion”. However, one year after we launched the campaign, I have seen that most of the girls are perfectly aware that scientists can dress however they like.
It is great that girls can look up to so many examples nowadays of successful women in the fashion world. In the UK alone, fashion is an industry worth ?26bn, and it therefore offers many job opportunities, to girls as well as boys. That is why, as part of the Inspiring Women campaign, we are organising a Women in Fashion event with Vogue where we hope to expose girls to the wide variety of roles in fashion – from designers to models, editors, window designers, hairdressers, make-up artists and photographers – and we will do so with role models (some of whom are also fashion models) who have reached the very top of the sector through their hard work and effort.
When at the Inspiring Women events I ask girls about who they look up to, they most often say Beyonc?, a woman who lives with daily public comments about her looks. But when I ask them why, they answer: “Because she is a great singer and works.”
So there you are – perhaps the new generation sees things more clearly than most of us.
Vocabulary Exercise
Explain these words and expressions. Make your own sentences with them
not to care
flamboyant
to judge
role model
to warn
to be aware
to look up to
Comprehension Exercises
ex. 1 Answer the questions
ex. 2 Do you agree or disagree. Say why
ex. 3 Discuss the following quotations
-   The only real elegance is in the mind; if you’ve got that, the rest really comes from it. ~Diana Vreeland
-   I like being a woman, even in a man’s world. After all, men can’t wear dresses, but we can wear the pants. ~Whitney Houston
-   I love women. I’m trying to do beautiful things with them. I’m not trying to insult them. My life is not about that. ~Calvin Klein
-   I think there is beauty in everything. What ‘normal’ people would perceive as ugly, I can usually see something of beauty in it. ~Alexander McQueen
-   I have always believed that fashion was not only to make women more beautiful, but also to reassure them, give them confidence. ~Yves Saint Laurent
-   Always dress like you’re going to see your worst enemy. ~Kimora Lee 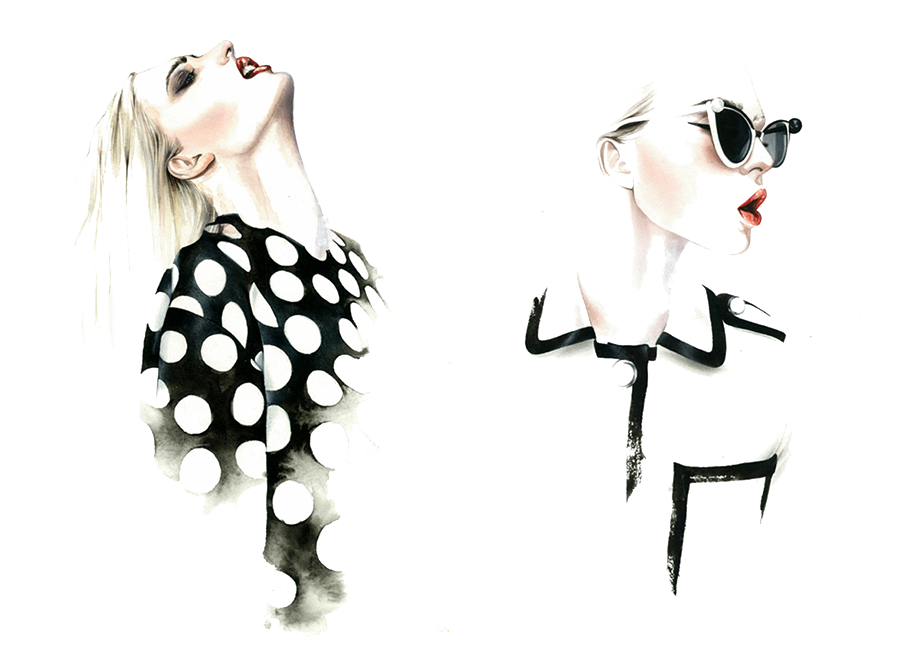